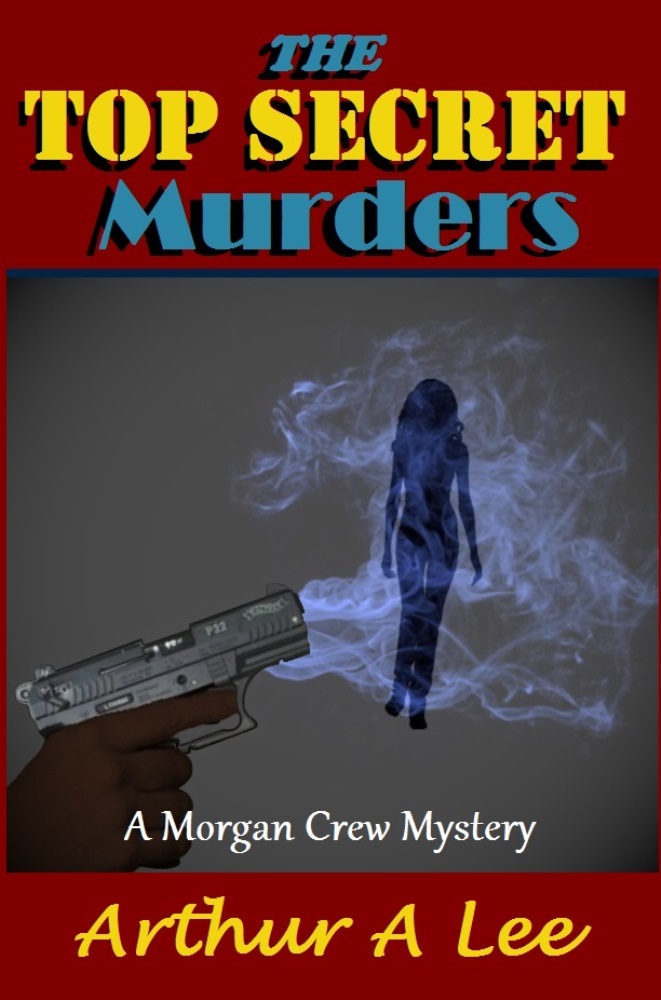 Morgan Crew is hunting terrorists who have stolen a top secret file from one of the Crew Family businesses. And the terrorists are hunting Morgan Crew.  A small group of Communists and Arabs from Al Qaida have formed an alliance to get what they need and will kill anyone who gets in their way.  Federal Agents demand answers, but they leave Morgan and his family unprotected as he begins to piece the clues together.  Morgan goes a step too far and is kidnapped, and when the Agents seem indifferent, Sandy is left to put her own life in peril to find him.

This exciting spy novel takes the reader from Morgan's home in California to New York, San Francisco, Chicago, Texas, Colorado, the Mexican Chihuahuan Desert, and Cuba, through gripping action and suspense to a surprising conclusion.  And the young and beautiful terrorist, Tamara, will grab your heart.